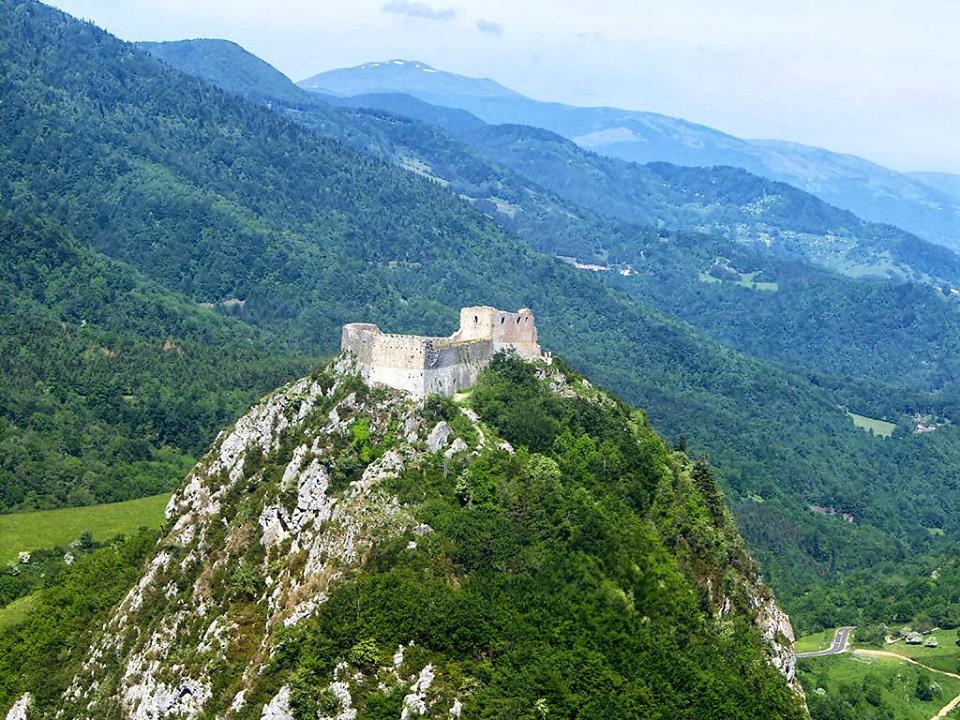 "Unless a grain of wheat falls to the ground and dies, it remains just a grain of wheat; but if it dies, it produces much fruit" - John 12:24
​
As recently as 1944, Constant Chevillon, the Patriarch of the Gnostic Church, was assassinated by militants of the Nazi collaborationist Vichy Government.[i] As his body was placed in the ground, the earth gave forth the miraculous simultaneous discoveries of the Nag Hammadi codices in 1945 and the Dead Sea scrolls in 1946, Gnostic scriptures lost for over 1,700 years. Since these discoveries there has been great interest in the beliefs and practices of the Christian Church in the first three centuries.

Still, the persecution of Gnostics has not ended. Even today the Church of Rome continues to call Gnosticism a “danger,”[ii] a “heresy,”[iii] and “an adulterated form of Christianity.”[iv] The Roman Church says of Gnostic Christians that “they are not Christian, they masquerade as Christians.”[v] The Roman Church uses rhetoric that diminishes Gnostics as being “superficial” “Christians of words”[vi] “and having only to do with rationalism and ideas.”[vii] This is a gross mischaracterization of Gnosticism as an intellectual or academic pursuit. On this Montségur Day, the Holy Gnostic Catholic and Apostolic Church affirms that it is a living and joyful tradition. We recognize the personal religious experience of each individual, and practice the Christian sacraments as vehicles for Divine grace.

​Collect for Montségur Day
Remember them, O Lord in Thy kingdom. The faithful who did not adore the Beast and whom the Beast has slain. The faithful who served Thee because they could do no other, who lived in an age when the right to seek Thee was bought with their lives. Remember those who gave more than they could, more indeed than they possessed; more than they ever should have given. They could do no other. Mercy, Lord on all the burned ones of this world. Mercy on all who loved beyond this world. On all who have loved. On all who have had some true thing to love.  Amen. ​