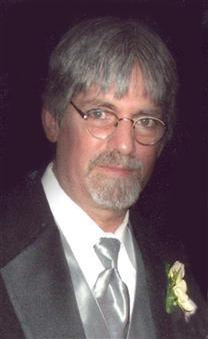 ​Bishop John Cole was ordained as a priest in the EGCA on his 40th birthday, when attending the 100th Anniversary Parliament of World Religions in Chicago, he was ordained as a priest by Bishop Robert Cokinis, Primate Bishop of the French Gnostic Church in North America. In October 1998 Bishop Cokinis consecrated and Bishop Stephan Hoeller (Ecclesia Gnostica) co-consecrated Reverend Cole as Tau Iohannes Harmonius, Bishop of Evansville, Indiana and Auxiliary Bishop of the Midwest, fusing the English and French lines of the Gnostic Church for the first time.

As an active leader of the Church, Bishop Cole brought to the Church an attitude of open communication and solidarity, forging a relationship with the Church of the Glorious Christ in Barbados. This was the center of Martinist activity in the West Indies, where the tradition was deposited after escape from Nazi persecution in Europe in WWII. The Church in Barbados was also the center for ICES, the ‘International College of Esoteric Studies’ and its fraternal body, the Order of the Grail. For a time John Cole accepted the responsibility as Grand Commander of the Rosicrucian Order of the Grail.