Doctrinal and Liturgical Disposition of the Gnostic Church 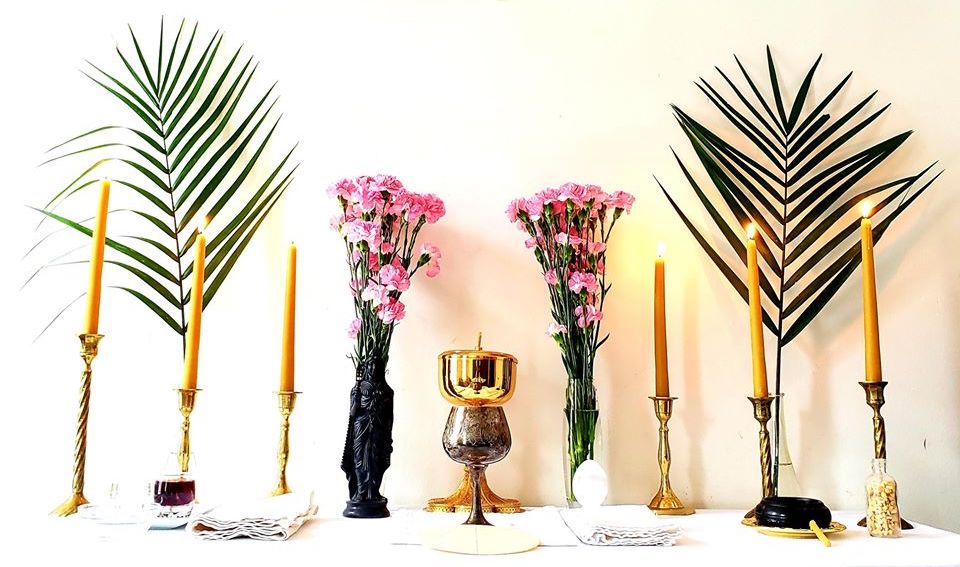 The Gnostic Church has been transformed throughout its history in its creeds, doctrines, sacraments, initiations, and liturgies. Under its founder and first Patriarch, Jules Doinel, the Gnostic Church primarily emphasized the Valentinian and Cathar expressions of Gnosticism. The Church has long since widened its view to study other forms of ancient Gnosticism, but retains some inclination to the Valentinian system, without overemphasis of Catharism. We appreciate the simplicity of Jules Doinel’s Fraction du Pain(Breaking of Bread) and the non-doctrinal nature of his creed. Today the Gnostic Church uses a sacramental structure similar to that used under its second and third Patriarchs, Léonce Fabre des Essarts and Jean Bricaud: the First Baptism of Water and the Second Baptism of Fire and Wind (Doinel’s Consolamentum), the Holy Eucharist, Pneumatic Unctions, and Holy Orders (including Presbyter). Like des Essarts and Bricaud, we omit a Rite of Confession (Doinel’s Appareilamentum).

There is a continuity between the Doinel, des Essarts, and Bricaud eras of the Church (1894-1948) that is not present during the era of Robert Ambelain (1960-1969) and the “Catholicization” of the Gnostic Church. We honor Ambelain, however the Gnostic Church no longer models its sacraments and Holy Orders after those of the Roman Church, venerates Roman Catholic saints, or promotes mainstream theological and doctrinal positions. Today the Church is more closely aligned with the ideas and practices of its first expounders, which are more particularly Gnostic and uniquely our own. In this regard, the current era is characterized by a recapitulation of the esotericism of the early Church prior to World War II, with a focus on the western Mysteries.

Despite the era and the Patriarch, certain persistent characteristics form a core identity that the Gnostic Church retains today. Primary to this identity and mission, the Church from its beginning has been known as "l'Église des Initiés" (the Church of the Initiates), and has always preserved a unique alliance with and Hierophantic function in Martinist, Masonic, and Rosicrucian Rites and Orders, and other essential survivals of the western esoteric tradition.

Also essential to its identity and mission, the Church has always been scientific. The 1899 catechism of Louis-Sophrone Fugairon states that the foundations of Gnosis are tradition and science, and that “the entire tradition (ancient and Christian) and scientific observation of phenomena lend mutual assistance to each other in the search and exposition of truth.” In a 1903 article Jean Bricaud partly defined La Gnose modernas “a Christian religion which is not in contradiction with science.” The Gnostic Church seeks to integrate science into its understanding of the kosmos, nature, and the soul, and also to bring the light of Gnosis to the exploration of the sciences.